World Champion Paralympic athletes from Europe, Japan, South America and Australia converged on Long Island this summer to take part in the annual Nick Katsounis 10K Memorial Wheelchair Race. The event took off on the Ellsworth Allen Park in Farmingdale to the Bethpage State Parkway . The race is named after Long Islander Nick Katsounis who lost his leg in an automobile accident when he was a young man. Katsounis, who passed away in 2001, dedicated himself to coaching mobility impaired athletes to complete in international and national racing events.

The Katsounis Memorial 10K Race is one of five competitions that comprise the America Series, a two-week circuit of elite wheelchair races held in Cedartown, GA, Atlanta and Long Island, NY. More than $25,000 in prizes, including bonus prizes for honorably discharged veterans of the U.S. Armed Forces is offered as part of the race which is sanctioned by the Wheelchair Track & Field Association. The America Series began on Long Island, made a stop in Cedartown, GA and then continued to Atlanta before heading to Beijing for the International Paralympics competition. “We are very excited to be hosting such a prestigious athletic event and to support our champion paralympic athletes whose commitment and dedication to their sport is to be admired,” explains Gerri Walsh, NY’s Race Director. “Each of our athletes is an inspiration and represents the true meaning of champion sportsmanship.”

To sponsor, for registration materials and more information about the Nick Katsounis 10K Memorial Wheelchair Race log onto http://www.nkrace.org or contact Gerri Walsh, Race Director at: (516) 367-7273 or (516) 768-1561.
Read More
Powered by SmugMug Owner Log In 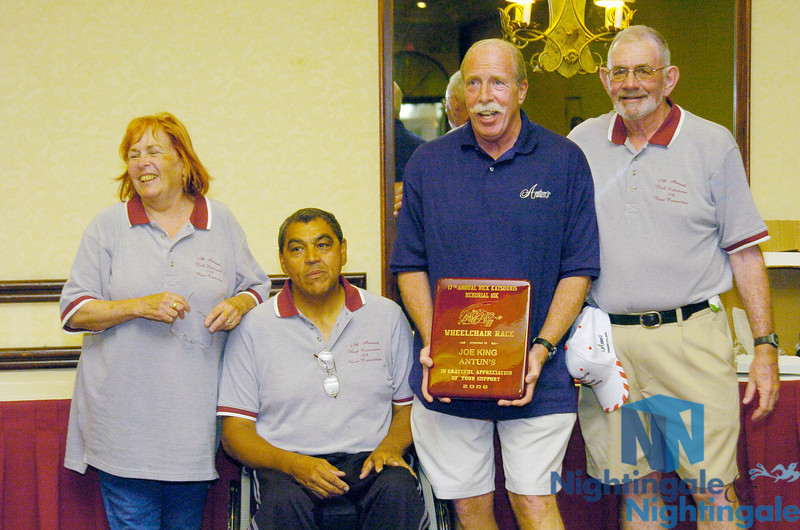